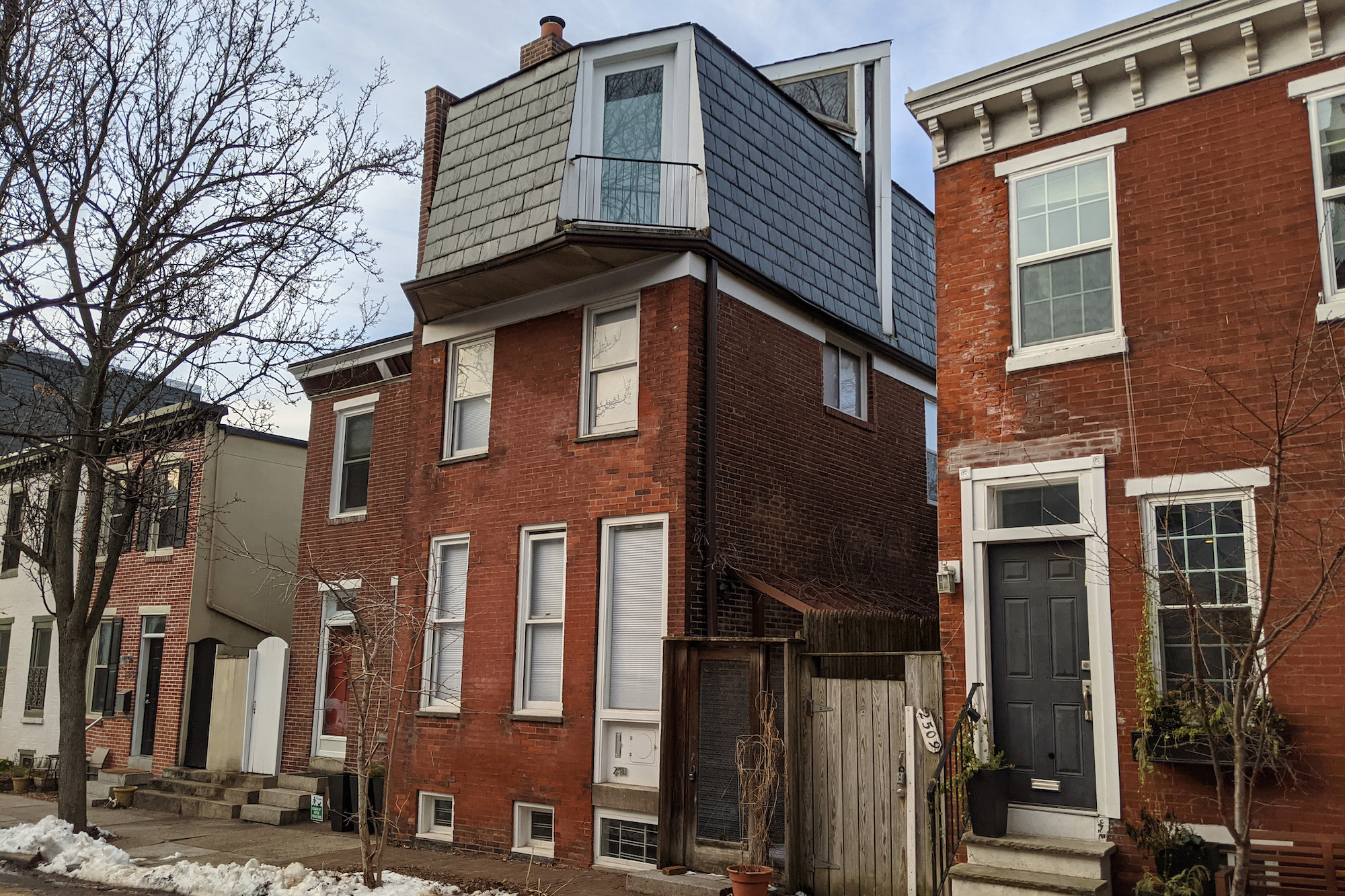 In response to someone on Twitter, commenting on improvements to the much maligned Northern Liberties development The Piazza, I posted a link to Stewart Brand’s book How Buildings Learn. Obviously, I knew the title but honestly had never read the book. As a 21st century man living in a 19th century house, it’s an idea that feels personally relevant. I’m unsuccessfully trawling our local used book stores for it, but I did discover he made it into a six-part BBC documentary, which we watched during the waning weeks of this pandemic winter.

As it turns out, it’s fascinating. Released in 1997, it has a surprisingly “vintage” quality. It’s optimistic in a way that feels almost prehistoric while at the same time basically consigning true dense cities to the dustbin of history. It’s refreshingly anti-architect without being anti-beauty, pro-people without being pro-stasis. It idolizes conserving buildings without opposing change.

Brand lived in Sausalito, CA before the Bay Area truly lost its mind, so he meets people lovingly restoring San Francisco’s Painted Ladies who seem almost (but not entirely) like non-billionaires and houseboat owners across the Golden Gate Bridge who talk like hippies in a trailer park.

The lack of “gentrification” talk is the most noticeable of all: housing isn’t a zero sum game to Brand. Houses should be homes not investments. Good “bones” aren’t something to protect for THEIR sake but build upon for OUR sake. Everyone looks a little poorer but lives richly.

When summer gets stifling and you need something to inspire you to touch up the paint on your porch, search for “Stewart Brand How Buildings Learn” on YouTube for a thoughtful reflection on why houses like ours have brought us such happiness.